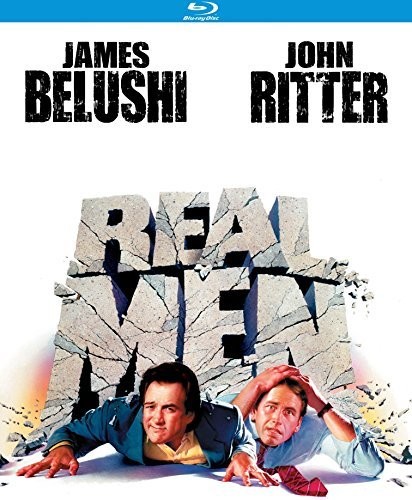 The fate of the world is in their hands... God help us all! James Belushi (Red Heat) and John Ritter (TV's Three's Company) push the comic envelope in this genuinely off-the-wall comedy about an improbable mission between the CIA, the KGB, and of course, visitors from another planet! The fate of the entire world lies in the hands of a brilliant, charming cad of a secret agent named Nick Pirandello (Belushi), who has to barter for global salvation with aliens seeking a highly secret glass... of water! Dire circumstances force Nick to recruit naive, insecure insurance agent Bob Wilson (Ritter) as his partner, making his precarious predicament downright preposterous, as their insane mission becomes not only extra dangerous, but also entirely extraterrestrial. Writer Dennis Feldman (The Golden Child) made his directorial debut.