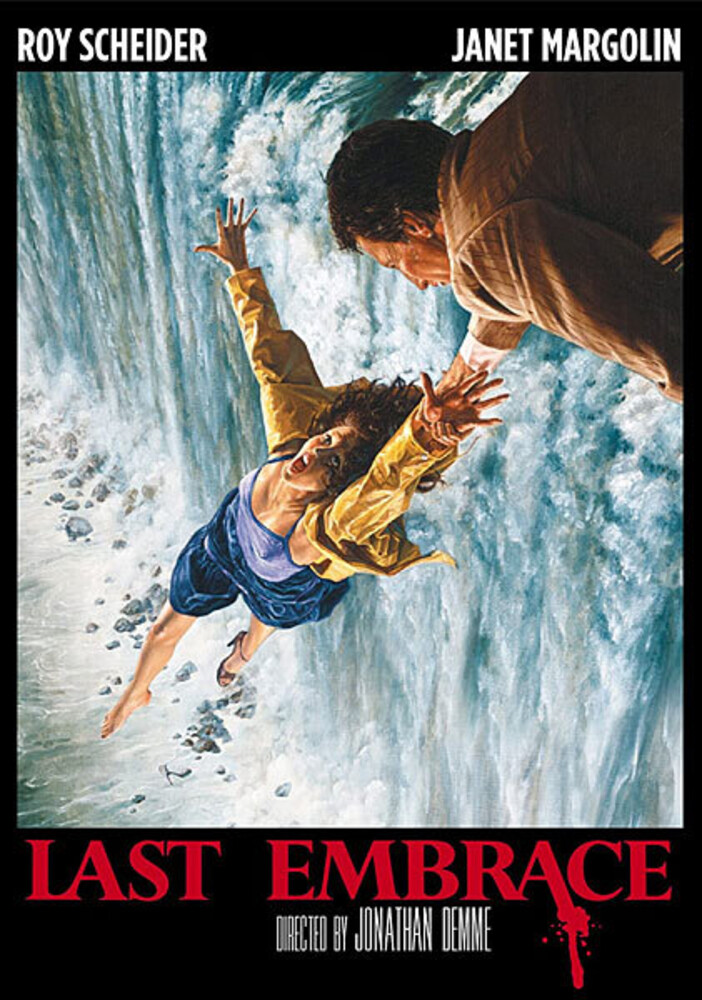 Roy Scheider (JAWS) stars in this twisting tale of murder and mystery skillfully directed by Jonathan Demme (MARRIED TO THE MOB) and inspired by the great films of Alfred Hitchcock. Harry Hannan (Scheider) is a government agent still haunted by the violent death of his wife begins to lose everything else dear to him, his colleagues and boss have turned against him, he's lost his apartment to a brainy anthropologist (Janet Margolin) and a psychopath starts sending him death threats. Harry hires a private investigator (Sam Levene) to help him find the identity of the stalker and unravel the intricate puzzle, but it only leads to more questions as the killer gets closer and closer. Based on the novel, THE 13TH MAN by Murray Teigh Bloom. The stellar cast includes Christopher Walken, John Glover and Charles Napier.