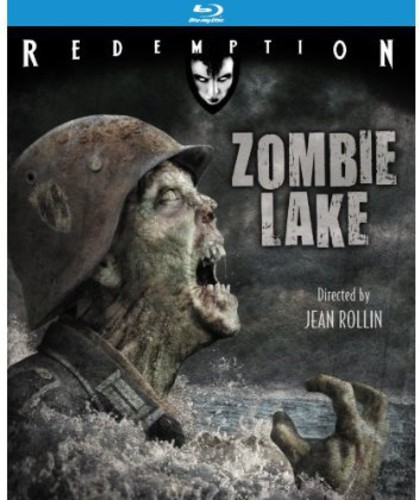 In a small lakeside town, young women are disappearing without a trace. The superstitious locals blame "The Lake of Ghosts", because of the lake's haunting past, but the town's mayor (Howard Vernon) seems reluctant, or powerless to take any action. When another woman is found dead near the lake, with her throat ripped out, a reporter comes to town and soon discovers that the lake harbors a terrible secret dating back to World War II. It is then a group of local Resistance fighters take action against a troop of Nazi zombie soldiers invading their town, as they have come back from the dead. And now, whenever the waters at ZOMBIE LAKE are disturbed, the dead will rise.