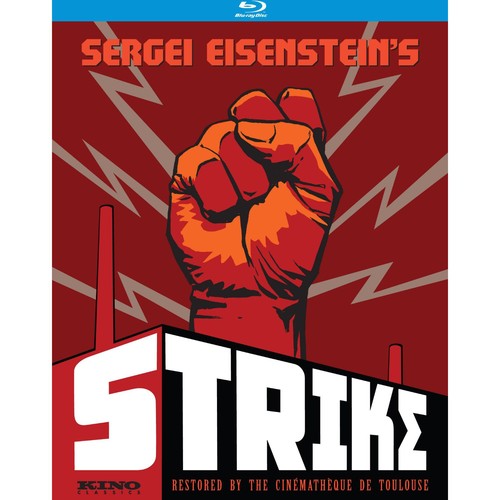 Sergei Eisenstein's "Strike", with Orson Welles' "Citizen Kane," mark the most outstanding cinematic debuts in the history of film. Triggered by the suicide of a worker unjustly accused of theft, a strike is called by the laborers of a Moscow factory. The managers, owner and the Czarist government dispatch infiltrators in an attempt to break the workers unity. Unsuccessful, they hire the police and, in the film's most harrowing and powerful sequences, the unarmed strikers are slaughtered in a brutal confrontation. Special Edition.