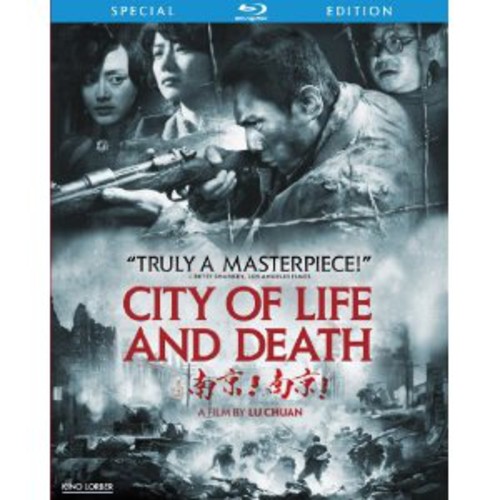 City of Life and Death
Artist: City Of Life & Death
Format: Blu-Ray
New: Not on Hand, Let us get it for you
Wish

On December 9, 1937, the Imperial Japanese Army laid siege to the Chinese capital of Nanking, beginning a reign of terror that killed as many as 300, 000 civilians - an infamous tragedy now referred to as the Rape of Nanking. The first big-budget fiction film by the Chinese to deal with this seminal event in their modern history, City of Life And Death is a visceral, heartbreaking portrait of life during wartime, and an unforgettable masterpiece of contemporary world cinema. 2-DISC Special edition includes feature-length documentary about the making of this groundbreaking motion picture.
back to top