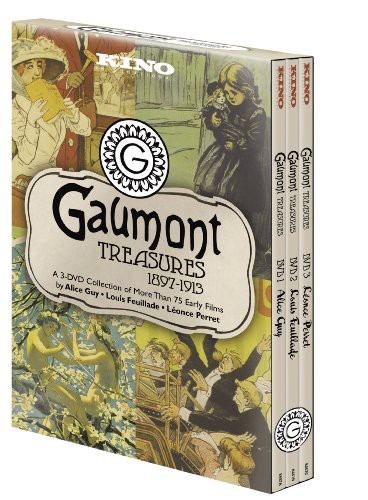 The invention of cinema - and it's growth into a sophisticated art form - are vividly brought to life in this massive collection of films from the early years of the influenced Gaumont's artistic directors, who oversaw all film production at the studio, and profoundly influenced not only the identity of the studio but also the evolution of the cinema itself.
This website uses cookies to personalize content and analyse traffic in order to offer you a better experience.
I accept Learn More
back to top