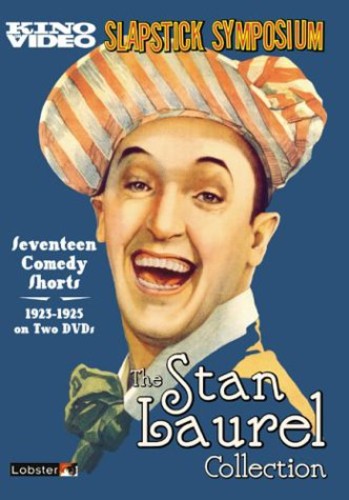 Before his famous teaming with Oliver Hardy, Stan Laurel was for eight years one of the most important Hollywood comics of his time, competing at the same level with Charlie Chaplin and Buster Keaton. These very rare 16 films, shot between 1923 and 1925 and restored to their original versions, enable the audience to discover the hidden side of this immense genius of slapstick comedy. Rom the parodies of popular films from the 1920 ("Roughest Africa," "The Soilers") to the hilarious social ("Frozen Hearts," "Short Kilts") or familial ("Mother's Joy," "yes, Yes, Nanette") satires, ending with real jewels of the slapstick genre ("Oranges and Lemons," "Postage Due"), Stan Laurel is irresistible. His understanding of storytelling and charming humor have stood the test of time.