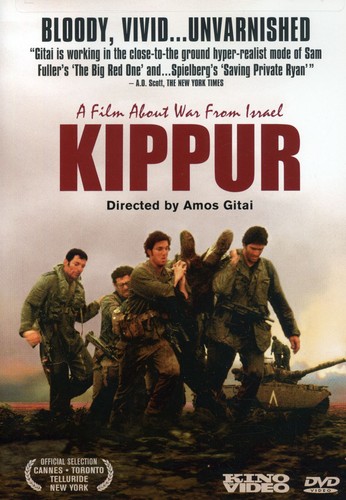 The film takes place in 1973, during the Yom Kippur War, in which Egypt and Syria launched attacks in Sinai and the Golan Heights. Although the story is told from the perspective of Israeli soldiers, the film is far from being an exercise in propaganda. We are led by Weinraub (Liron Levo) and his friend Ruso (Tomer Ruso) on a day that begins with quiet city streets, but ends with death, destruction and devastation of both body and mind.