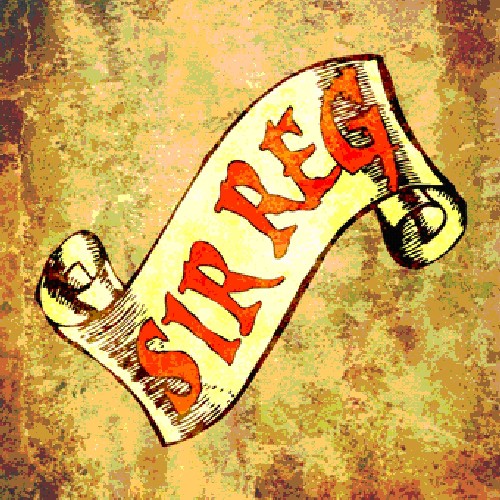 Sir Reg
Artist: Sir Reg
Format: CD
New: Not on Hand, Let us get it for you
Wish

Eagerly awaited debut from this exciting Progressive Punk band from Ireland and Sweden. With their self titled eight track release, they offer an overdue insight into their progressive Celtic punk universe. For a band barely a year in existence, Sir Reg has achieved perhaps more than most bands do in a decade. The ambitions of Dubliner Brendan Sheehy and his longtime fiddler accomplice Karin Ullvin fell into place with the formation of the band and the recording of this fine debut. The band have received both national and international acclaim from DJs and critics alike the world over with their tunes getting heavy rotation on radio stations from Sweden to the USA. I.
back to top