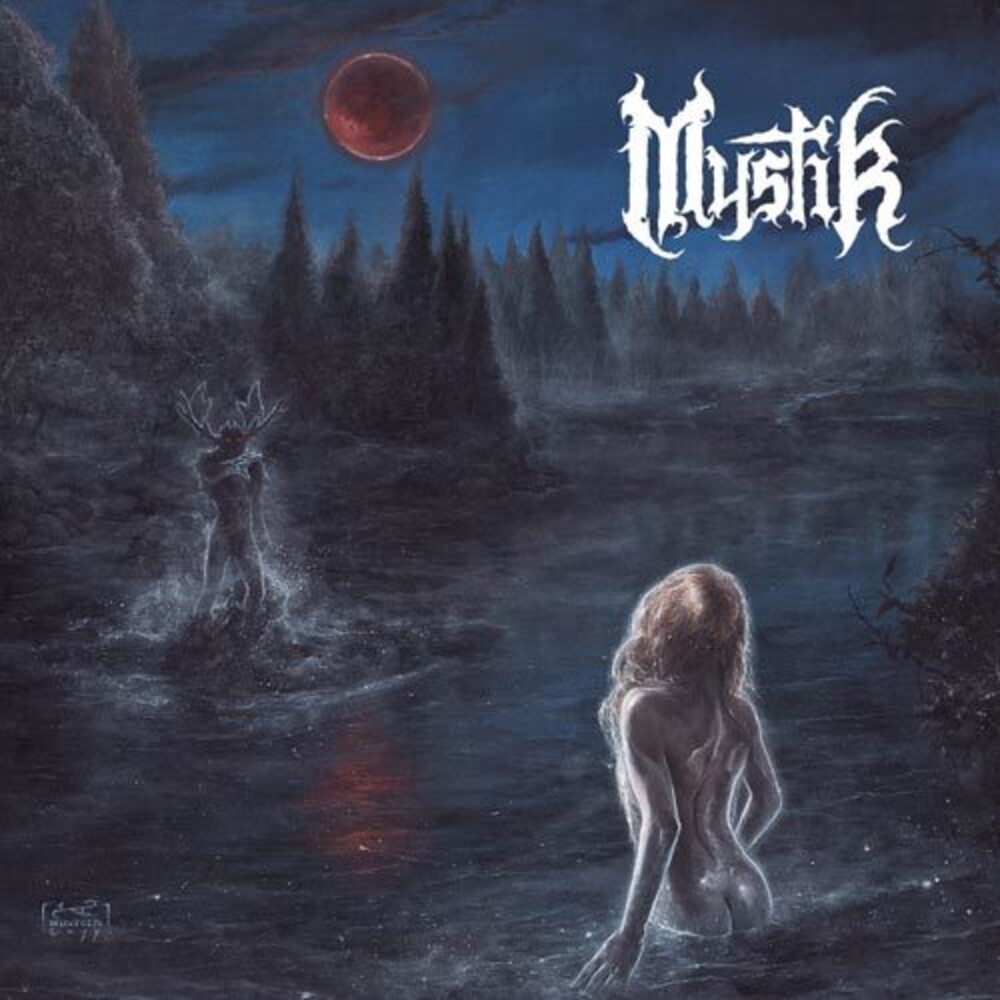 Mystik
Artist: Mystik
Format: Vinyl
New: Not on Hand, Let us get it for you
Wish

MYSTIK IS HAILED AS THE NEW HOPE WITHIN THE SWEDISH HEAVY/SPEED METAL MOVEMENT. May 2019 finally brings the groups self-titled debut album. To keep it traditional/old school without being stagnant and too conformative is a difficult art form but MYSTIK manages to stay away from all this and delivers a debut album full of classic metallic mayhem and at the same time keeping it fresh and potent!The band started out in 2016, releasing a demo tape limited to 300 copies during 2018 (these sold out in two weeks!) and has since gigged massively, building up a large following and interest in the future of the band.The album was recorded in Studio Endarker, NorrkĂ¶ping, Sweden, under the experienced Magnus "Devo" Andersson of MARDUK (known for 30 years in the business with tons of album productions). The "Mystik" album is inclined towards classic US Heavy/Speed Metal and should without a doubt attract fans of OMEN, WARLORD and ORIGINAL SIN.Numbers like "Nightmares", "Gallows Hill" and "Ancient Majesty" are bound to be played at every serious metal gathering! Also be sure to check out vocalist/frontwoman Julia von Krusenstjerna's (partly) Swedish sung input in "Lake of Necrosis"."Mystik" will be one of the most sought-after debuts in the 19 year history of I HATE.