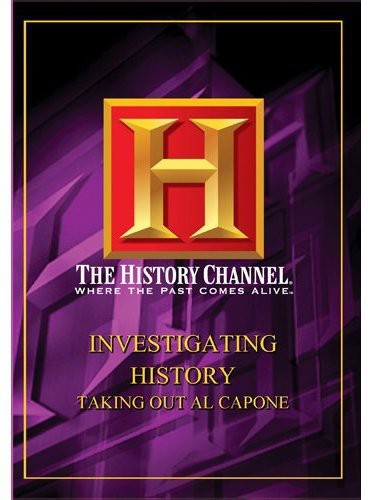 Taking Out Al Capone
Artist: Investigating History
Format: DVD
New: Not on Hand, Let us get it for you
Wish

Al Capone was one of the dominant figures of the Roaring Twenties, a larger-than-life kingpin who ran Chicago like a personal fiefdom and whose influence spread far beyond the Windy City. But when he was finally brought to justice, he was tried for tax evasion and not his many more spectacular crimes. Drawing on newly discovered evidence and commentary from scholars who have made Capone their life's work, INVESTIGATING HISTORY sheds new light on the fate of the fabled mobster. See how a group of businessmen known as the Secret Six decided to put an end to Capone's reign after the St. Valentine's Day Massacre, and how they worked with the government to make it happen. And find out what role Eliot Ness really played in Capone's capture.