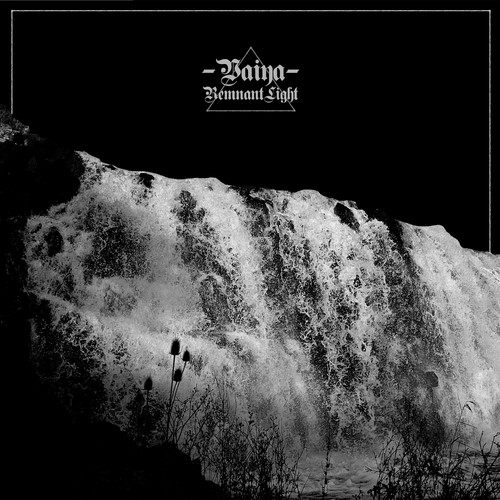 2017 release. Vaiya's third album Remnant Light is an aggressive ritual banishment of the darkest aspects of the ego. A progression upward toward the light and away from that which drags us down. Told through three thirteen minute tracks, Remnant Light seeks to exalt the journey toward bliss and repel the darkness that aims to destroy true being. This album is a more straight forward black metal record than the two previous Vaiya releases, which were written specifically for live ritual. Performance, thus, there is more emphasis put on dense atmosphere and layered instrumentation.