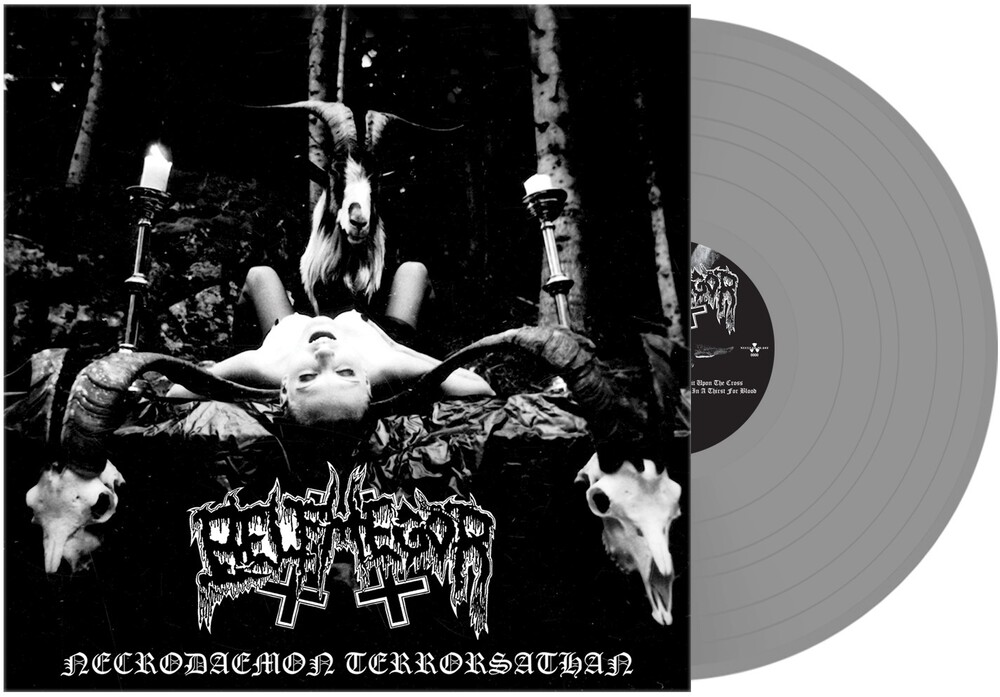 Hailing from Austria as far back as 1993, Belphegor have long been known as boundary stretchers in the blackened death metal scene. With nearly a dozen records under their name, the most recent being "Totenritual" (2017), Belphegor are respected creators in the extreme metal scene. Originally released in 2000, "Necrodaemon Terrorsathan" is a long out of print record & the third release from the diabolical black death metal band.
back to top