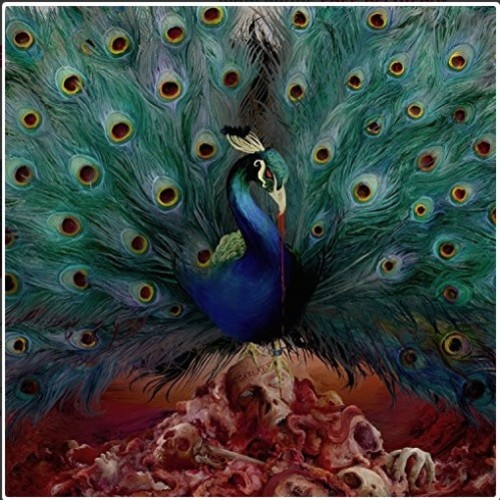 Sorceress [Deluxe]
Artist: Opeth
Format: CD
New: Not on Hand, Let us get it for you
Wish

2016 release, the 12th full-length album from the Swedish rockers. Since the early '90s, Opeth have stretched the boundaries of heavy music. From the progressive death metal the band began with to the records like Blackwater Park and the band's recent record, 2014's Pale Communion, Opeth has continually invited their growing audience along with them as they grew into the musically respected band they are today. There are few bands that can or will match Sweden's Opeth. Since forming in the tiny Stockholm suburb of Bandhagen in 1990, the Swedes have eclipsed convention, defiantly crushed the odds, and become one of the best bands on the planet; on album or on stage. Ask any Opeth fan. Enquire with any band that's shared the proverbial pine with the Swedes. Or, get a label representative to talk Opeth. They'll all tell you the same thing: Opeth are peerless. And they're only getting better.
back to top