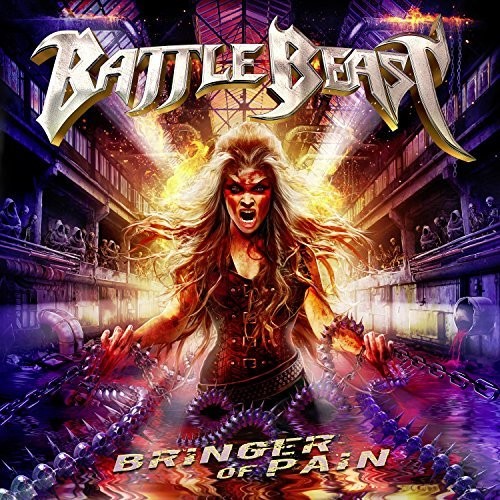 2017 release from one of Finland's most exciting heavy metal exports Battle Beast has released two previous albums in North America, Unholy Savior (2015) and Battle Beast (2013). The band has slowly been developing an audience here in North America despite the band being from Europe. All that will change with the release of Bringer of Pain