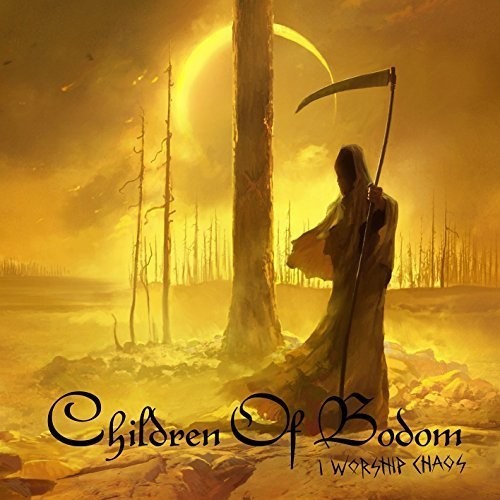 Formed in 1993 in Espoo, Finland, CHILDREN OF BODOM has built a rock solid reputation as a one of the best pure metal bands in the world. The band’s name is derived from the infamous Lake Bodom murders, which took place in Finland in 1960. COB can be as downright brutal as any metal band when the situation demands. But what places this band at the pinnacle of the pack is the way it can suddenly dish up huge swathes of melody and instantly memorable choruses with an unmatched degree of musicianship that has seen vocalist/guitarist Alexi “Wildchild” Laiho and his cohorts grace the covers of musician magazines around the globe.
back to top