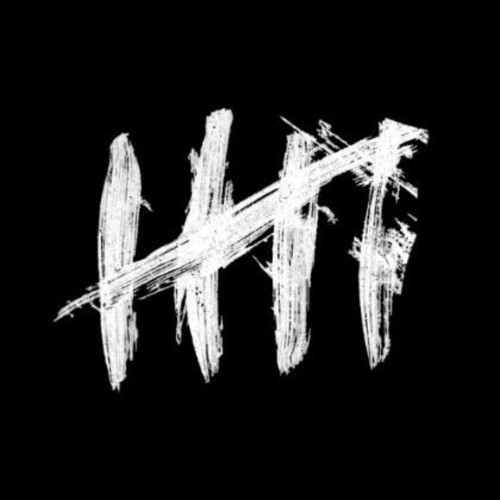 Embrace [Import]
Artist: Embrace
Format: CD
New: Not on Hand, Let us get it for you
Wish

Special two disc (CD + PAL/Region 0 DVD) Edition includes bonus DVD containing performances of the album's 10 tracks. 2014 album from the British Alt-Rock band, the long-awaited follow-up to their 2006 album This New Day. With the self-titled album EMBRACE, the band have mined their very essence and delivered a piece of work that unearths the core of what Embrace have always been about - skyward-bound music of the soul that reaches far beyond life's parameters. As a group, Embrace have always inspired a fervid and devoted following - not because fashion dictated but because theirs was always a sound and a voice that elevated while, paradoxically, grounded that feeling in something that was real - the band simply would not compromise on their output, not anymore. It had to feel right. While the new record does contain the kind of soul-bearing honesty and vertiginous, life-affirming choruses that typifies their music - with the new album an element of raw darkness lurks with almost conspiratorial glee beneath - with the Good Will Out as their songs of innocence, Embrace encapsulates their songs of experience.