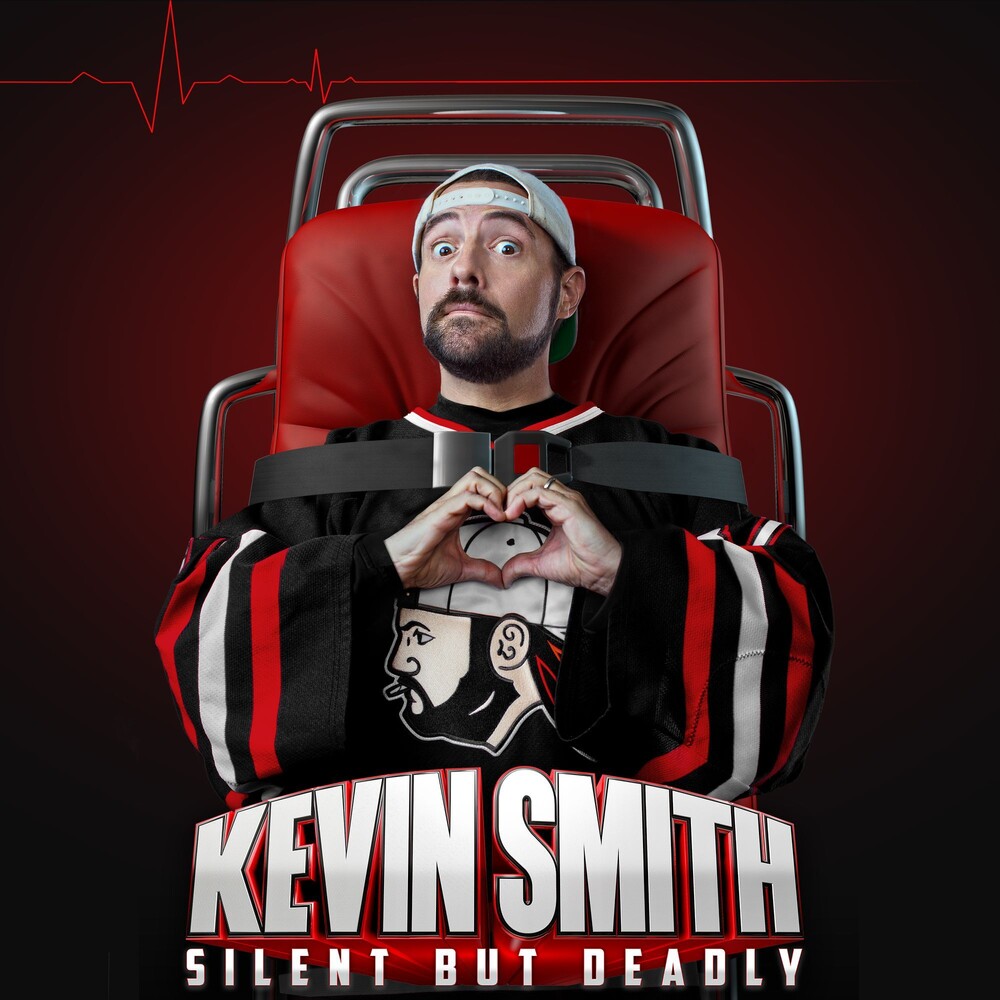 Silent But Deadly
Artist: Kevin Smith
Format: CD
New: Not on Hand, Let us get it for you
Wish

Kevin Smith, the filmmaker, is anything but quiet in this new comedy special that was recorded an hour before his widely reported massive heart attack in February. But before he nearly died backstage, he killed onstage discussing his marriage, his kid, his friends and his work (or lack thereof).