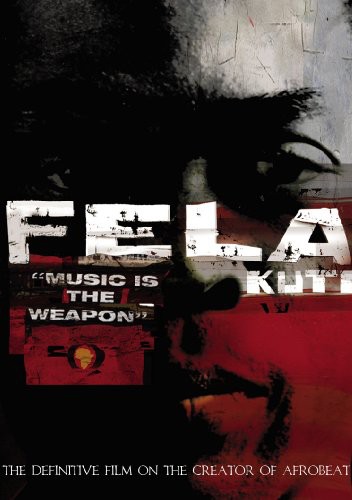 Filmed in Lagos, Nigeria, in 1982 (and issued on DVD two decades later), this 53-minute documentary mixes footage of Fela Anikulapo Kuti performing at his Shrine nightclub, interviews with the controversial musician, glimpses of life at his not-so-palatial Kalakuta Republic compound, and scenes of Lagos street life. Some voice-over narration gives viewers basic information on Fela's musical career and Nigerian politics, but for the most part the images are left to speak for themselves.

Fela Kuti Music is the Weapon