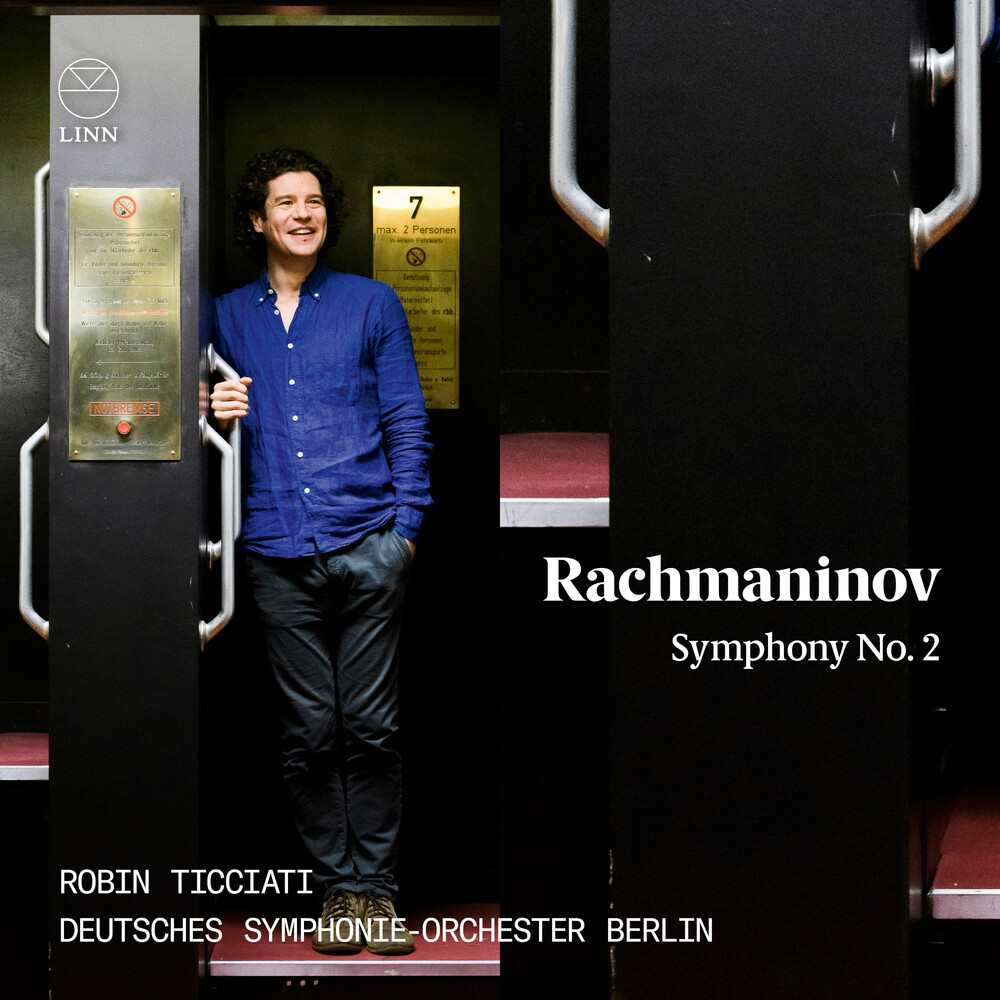 Symphony 2
Artist: Rachmaninoff / Ticciati
Format: CD
New: Not on Hand, Let us get it for you
Wish

Following acclaimed performances on tour in Japan and South Korea, Robin Ticciati and the Deutsches Symphonie-Orchester Berlin have recorded one of Rachmaninov's best-known works. In contrast with the disastrous reception of the First Symphony and the ensuing three-year compositional hiatus, the Second Symphony was a resounding success when it was premiered by the composer in 1908. It's thematic unity, archlike melodic lines, rich orchestral colours and expansive structure still inspire awe, particularly when performed by musicians of the DSO's calibre. The score is presented in it's original unabridged version which reveals Rachmaninov's regained confidence in his power to compose and his true symphonic achievement. This exhilarating performance marks Ticciati's sixth album with the DSO.
back to top