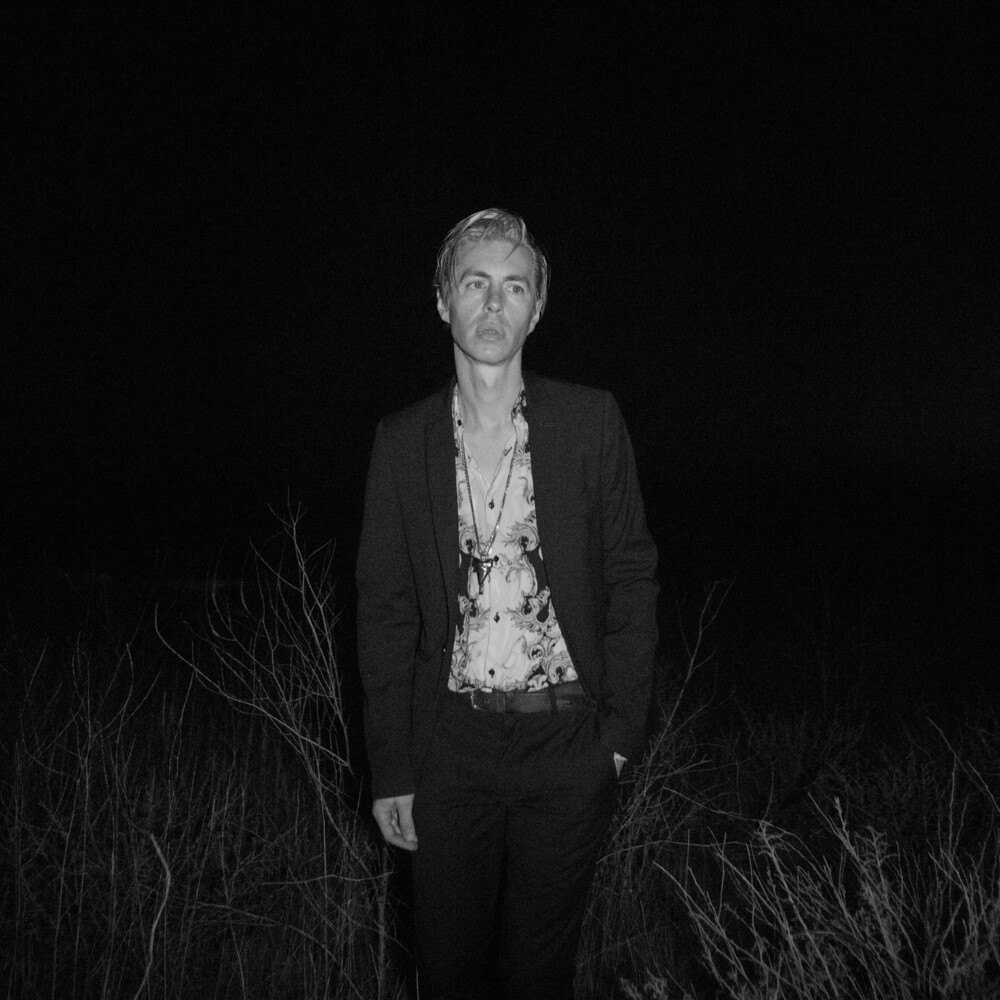 Quarentina
Artist: Joe Cardamone
Format: Vinyl
New: Not on Hand, Let us get it for you
Wish

Joe Cardamone (formerly of The Icarus Line) returns with his second solo offering: the soundtrack to his film series QUARENTINA. Recorded in a flurry of home studio sessions with tracks dubbed in one or two takes just to grab the moment, not think, and keep flying, QUARENTINA, was completed in a matter of a week. An exercise in immediacy and minimalism, the album is sparing with it's instrumentation but not it's intimacy. QUARENTINA is the most stripped down, raw and vulnerable Joe has ever sounded on a record.
back to top