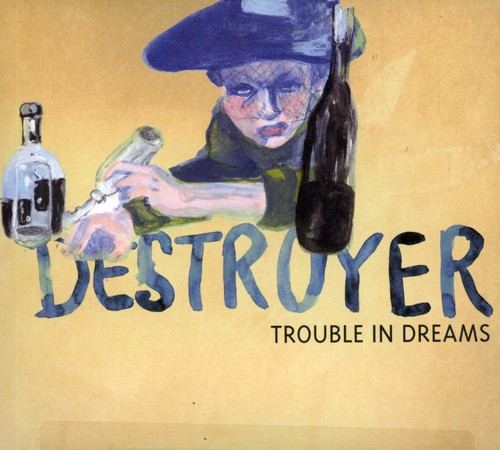 This release cements Vancouver, BC's Dan Bejar as an artist as quirky and enigmatic as David Bowie, as symphoni and grandiose as Scott Walker and as quixotically literary as Bob Dylan. A collection of songs that is fresh and confounding, yet befitting the Destroyer canon.

His moniker may better befit a metal band, but Dan Bejar has carved quite the niche for himself in the world of indie-pop. The Vancouver native has been doing his thing as Destroyer for over 12 years now, coming into prominence when 2000's Thief afforded him opportunities to perform with fellow up-and-comers the New Pornographers. Taking cues from icons like Bowie and Malkmus, his increasingly electronic meanderings are often painfully beautiful.