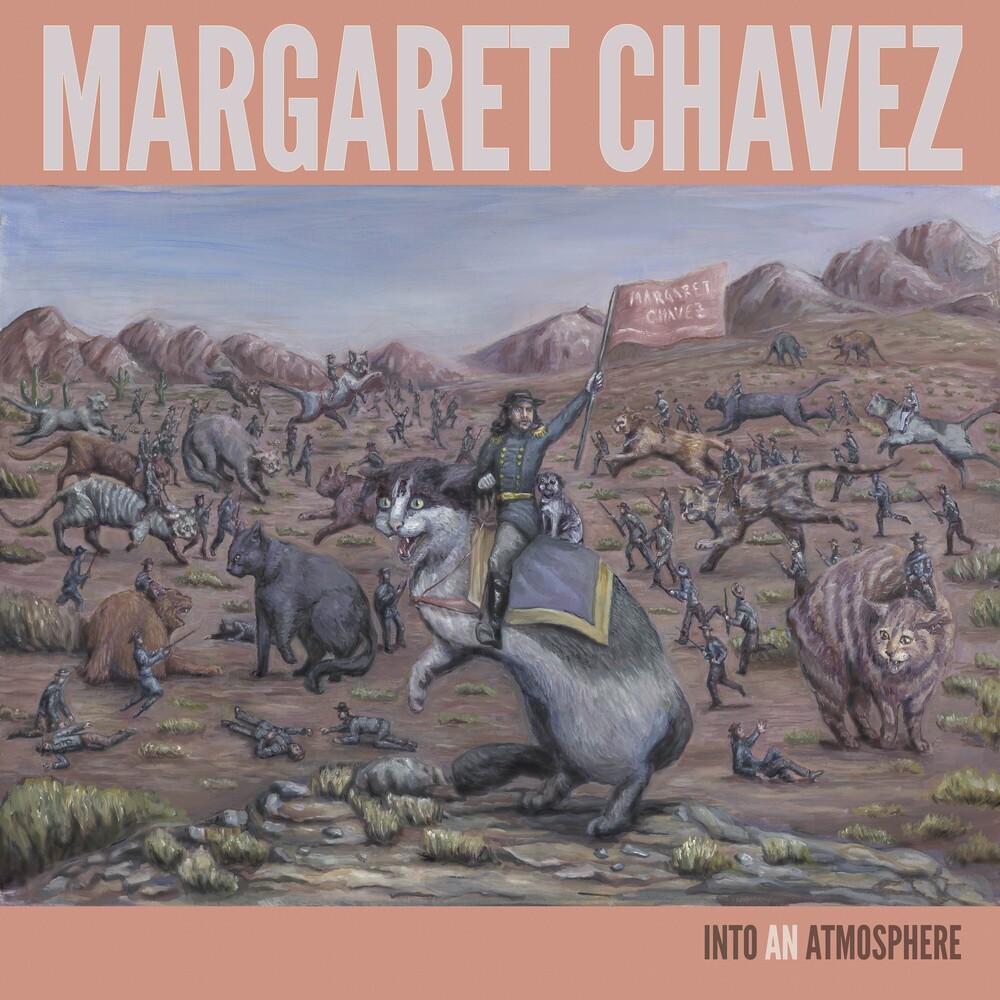 Margaret Chavez's new folk-rock opus, Into An Atmosphere, is a headphone masterpiece. From the very first track, it's clear why Consequence of Sound, Mojo and Uncut have all been extolling the many virtues of project mastermind Marcus William Striplin - the music is undeniably ambitious, mixing Latin freak-folk rhythms with a topicality the micro-genre has never dared to approach, even in it's heyday. But to call this record folk or even folk rock would be to curtail it's progressive ethos, as Striplin weaves reverb-soaked guitars, undulating synths, and effervescent acoustic plucks to create what Uncut calls "a mark of excellence in Americana." Striplin's barbed wit rises to the forefront, riding his gentle croon and lilting sonics past the kind of cliches that often accompany albums of such deep pathos and political awareness. Mixing elements of modern indie rock, psychedelia, mid-2000s alt-country, and folk, Striplin croons over layers of chiming acoustics and burbling electronics, building his songs from comforting lullabies into the kind of cathartic anthems upon which Echo & the Bunnymen and The Cure built their careers. Now that Striplin has finally put some of his demons to rest, he's been able to channel that catharsis into this new album, a work of focused anger and empathetic heart. Borne of internal conflict and depicting America's analogous struggles, Into An Atmosphere speaks of hope, something the songwriter himself bashfully cops to: "I think it's no coincidence it's being released in an election year."