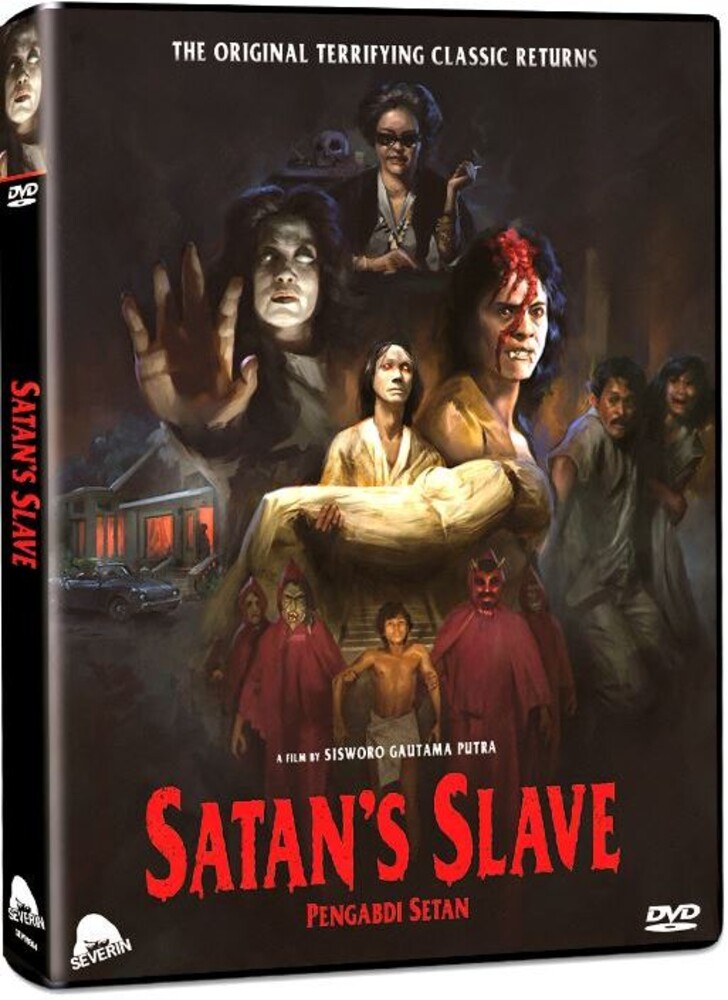 In 1980, Indonesian exploitation studio Rapi Films and writer/director Sisworo Gautama Putra (PRIMITIVES) unleashed the singular chiller that rocked the Muslim nation, transformed the country's genre film industry, and remains one of the most influential shockers in Asian horror history. While mourning the death of his mother, a troubled teen discovers a nightmare world of restless spirits, supernatural vengeance and occult terror with "an intense creepiness that stands the test of time" (The Jakarta Post). Ruth Pelupessy (THE SNAKE QUEEN) and W.D. Mochtar (MYSTICS IN BALI) star in this "classic from the Golden Age of Indonesian horror" (Monster!) - whose 2017 Joko Anwar remake became an international festival favorite and one of Indonesia's biggest hits ever - now scanned from the original negative and packed with all-new Special Features