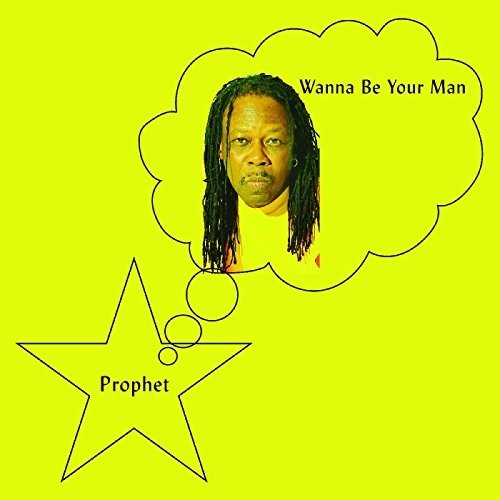 Wanna Be Your Man [LP]
Artist: Prophet
Format: Vinyl
New: Not on Hand, Let us get it for you
Wish

In 1984 Prophet released Right On Time - full of mind-blowing leftfield boogie, it now has a dedicated cult following and can be found buried deep within vintage record stores or changing hands for hundreds of dollars online. But now, after 34 years, Prophet is finally making his return. His new album Wanna Be Your Man is utterly unique. Produced by Stones Throw artist and producer Mndsgn, the albums ten tracks of modern funk, pop and rnb, nods to Prince, Michael Jackson and James Brown. Its an album that sounds simultaneously like retro hits and the music of the future.