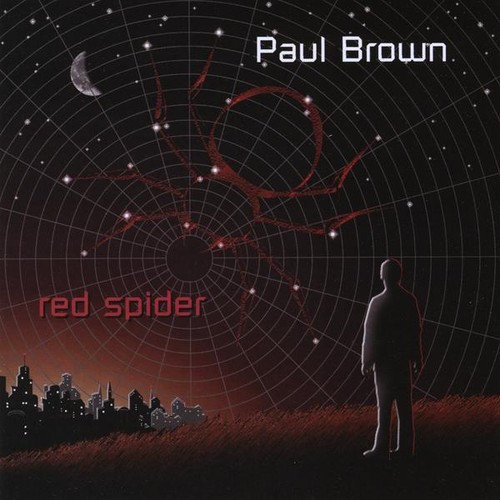 Red Spider
Artist: Paul Brown & The Killing Devils
Format: CD
New: Not on Hand, Let us get it for you
Wish

Red Spider is a critically acclaimed CD featuring the World-Class writing, singing, and playing of Paul Brown and the Killing Devils. The band has received air-play all over the world and has been featured in the Village Voice and numerous other publications. One of the best American bands live or on CD. The band covers many genres including Hard-Rock, Progressive Rock, Alternative, Piano based music, and World Music. The legendary vocals of Paul Brown are the cornerstone of this World-Class Group. Recently, the band has done shows in LA, Boston, St. Louis, and NYC to name a few locations.