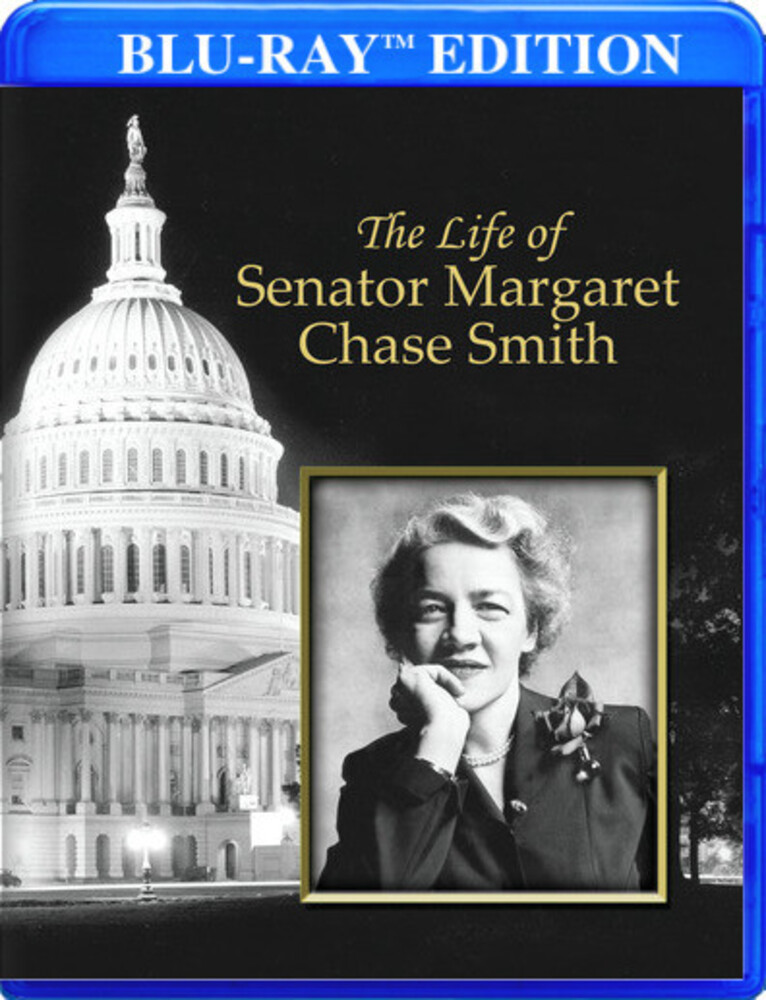 Narrated by former NBC News correspondent and A&E Biography host Jack Perkins, this very special documentary tells the story of Maine's Senator Margaret Chase Smith. Born at the waning end of the nineteenth century, Margaret Chase was raised in a world where American women had only limited choices. But young Maggie broke the mold, blazing a path for herself and, in the process, beginning a career that would carry her around the globe and touch the lives of many. In her long and productive life, Senator Smith did not just witness history, she also became history. She had a remarkable list of firsts to her credit, triumphing as a woman in the man's world of Washington politics - and becoming the voice of American conscience during one of this country's most turbulent periods.