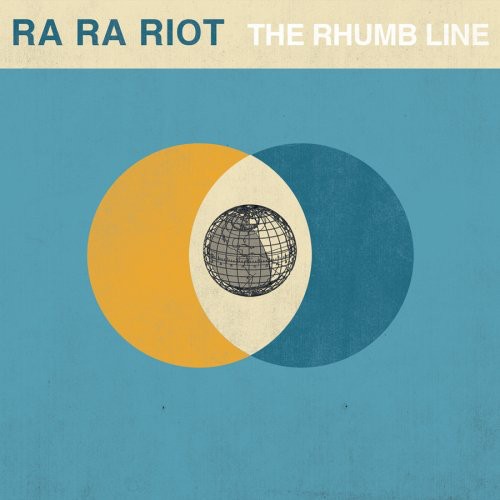 The Rhumb Line
Artist: Ra Ra Riot
Format: CD
New: Not on Hand, Let us get it for you
Wish

''The Rhumb Line'' is the debut LP for the Syracuse-based indie rock band Ra Ra Riot. Recorded in late 2007 with Ryan Hadlock in Woodinville, WA, the band released their debut album on August 19, 2008, through Seattle-based indie label Barsuk Records. The album peaked at #109 on the Billboard 200. This album was ranked as the 38th best album of 2008 by Rolling Stone. - Wikipedia