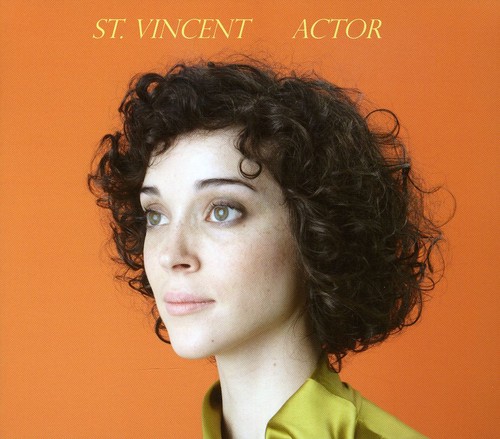 The follow-up to St. Vincent's (Annie Clark's) first album MARRY ME (2007) features eleven new songs, all written and arranged by Clark. The arrangements are more masterful, the songwriting grander, the performances ever more confident and inspired. Clark toured extensively in support of MARRY ME with artists like the National, Death Cab for Cutie, and Arcade Fire, and was named Female Artist of the Year at the 2008 PLUG Independent Music Awards. Before recording as St. Vincent, she was a member of the Polyphonic Spree and Sufjan Stevens' touring band, and she performed with Glenn Branca's guitar orchestra. Look for her at SXSW, Bonnaroo, and Sasquatch.