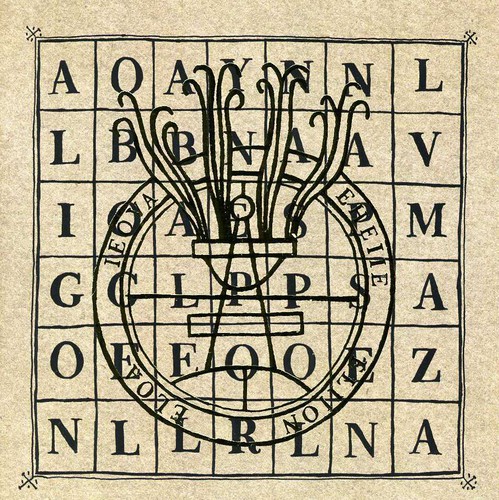 Four Winds
Artist: Bright Eyes
Format: CD
New: Not on Hand, Let us get it for you
Wish

This single includes five exclusive b-sides. Retaining the simmering glow of its predecessors, ("Digital Ash In A Digital Urn"and"I'm Wide Awake, It's Morning"),"Four Winds"is full of the magic that brought Bright Eyes to international attention.

''Four Winds'' is the sixth studio album from rock group The Lightning Seeds, and is their first album of new material since 1999. It was released on 25 May 2009 under Universal's Stage Three Records.

Like most of us, Conor Oberst gets more cynical with age. Unlike most of us, he channels it into righteous protest folk. "Four Winds" is the first single from his latest full-length, the follow-up to 2005's ambitious fraternal twins I'm Wide Awake, It's Morning and Digital Ash in a Digital Urn.