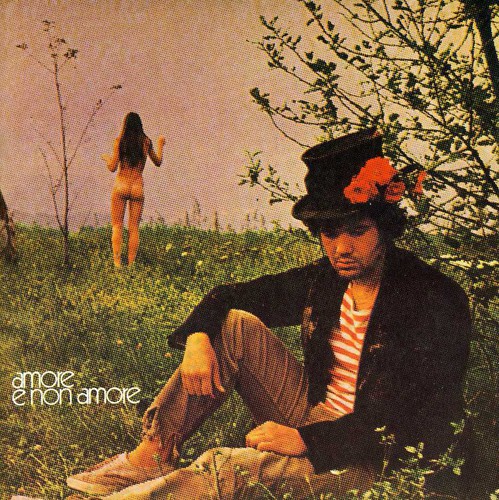 Amore E Non Amore
Artist: Lucio Battisti
Format: CD
New: Not on Hand, Let us get it for you
Wish

Considered one of the greatest Italian songwriters for his ability to reach the primal core of emotional matters, Battisti is held in the same regard in Italy as John Lennon is in the English-speaking world. Aided instrumentally by members of PFM (progressive Italian rockers named oddly enough for a bakery) and guitarist Alberto Radius of Formula Tre, Lucio Battisti made this much adored 1971 cult masterpiece. Imagine Brazilian psych-pop combo Os Mutantes fronted by Southern soul legend James Carr and you'll get a glimpse of this inexplicably accomplished and adventurous album.