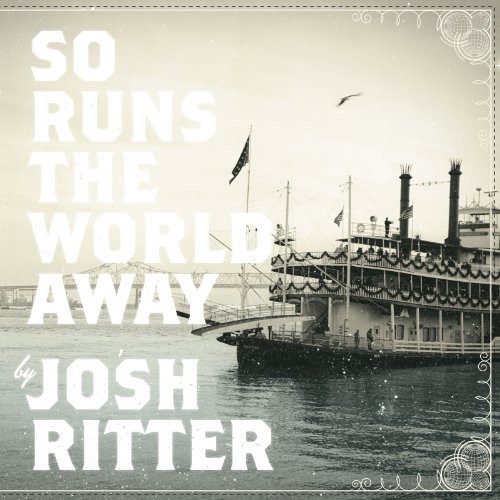 Ritter's sixth studio album, So Runs The World Away, marks the beginning of what Josh calls a ''new period'' in his life, and it's reflected in songs that he describes as ''more detailed and feel as if they were painted in oil on large canvasses.'' The response has been unprecedented: confirmed highlights include NPR ''First Listen'' World Cafe,and print coverage in Filter, Paste, Esquire (music issue), and much more.