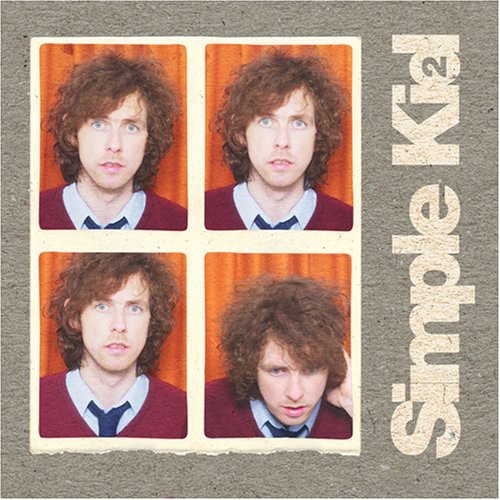 2
Artist: Simple Kid
Format: CD
New: Not on Hand, Let us get it for you
Wish

On his latest release, logically titled 2, the Irish-born Ciaran McFeely (aka Simple Kid) has veered away from the post-modern, cut and paste stylings of his groundbreaking debut album 1 for a more organic, traditional approach to songwriting and production. Despite still featuring the fuzzed-out acoustic guitar and banjo over big beats formula that jolted critics and fans on his first outing. 2 moves Simple Kid's sound toward folk with it's more linear sonics and less scattered production, but never fear, Simp can still rock a party.