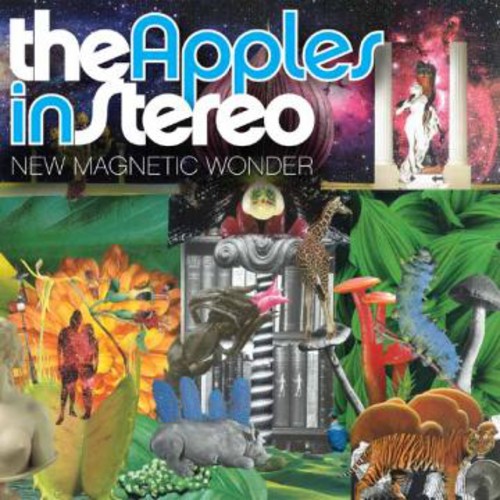 New Magnetic Wonder
Artist: The Apples In Stereo
Format: CD
New: Not on Hand, Let us get it for you
Wish

In the charmed world of The Apples in stereo's Robert Schneider, music and mathematics are the principal creative outlets. Although these subjects are inextricably linked, New Magnetic Wonder represents the first time Schneider's imagination has seamlessly integrated them on an Apples album.