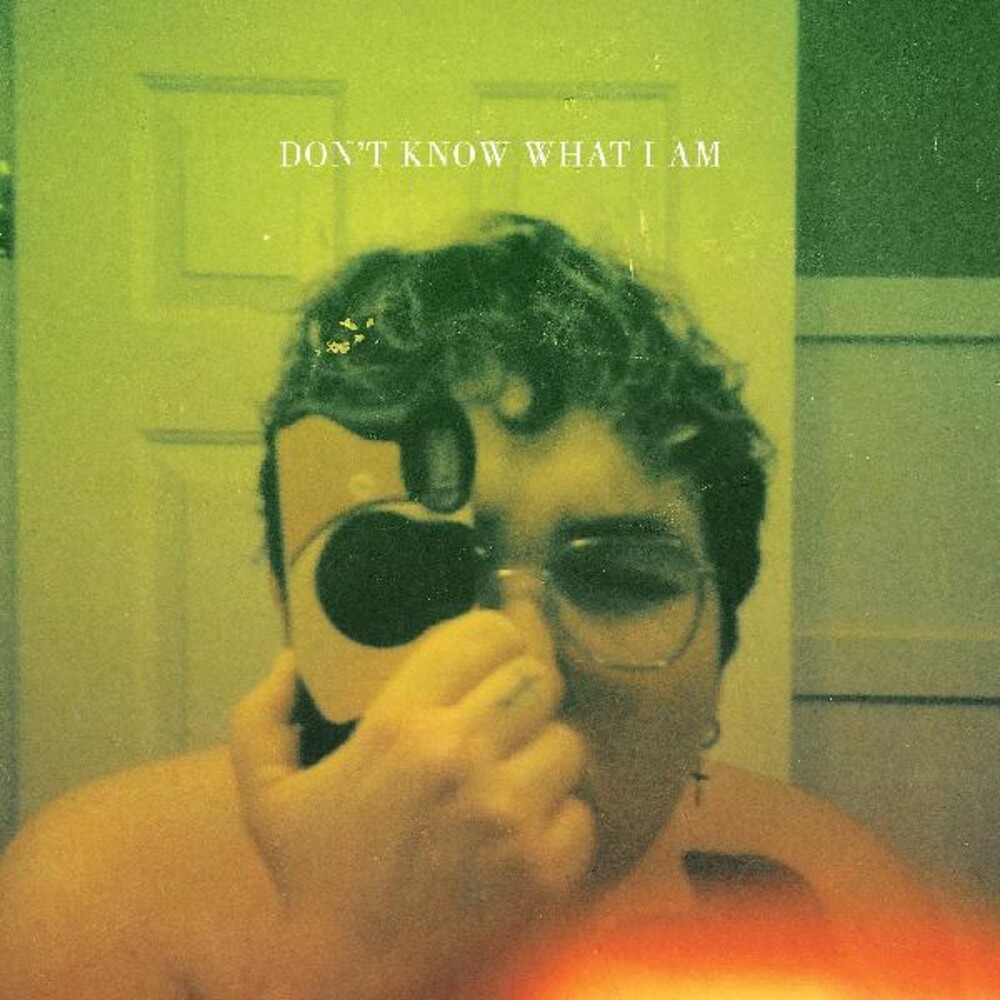 Limited pink and yellow colored vinyl LP pressing. Dreams and Queer Feeling. A slogan, a mission statement; maybe a bit of "don't say we didn't warn you"-spray-painted in white on black canvas and hung behind the band during a memorable series of 2018 shows, those four words distill the thrill of an Alien Boy set with a directness that perfectly mirrors their fearlessly sentimental guitar music. Though Sonia Weber is often singing about the insecurities and confusion of love and heartbreak, Alien Boy songs overflow with the confidence of a band that knows exactly what they're going for, and more importantly, know that they're nailing it. Alien Boy is guitarist and songwriter Sonia Weber, drummer Derek McNeil, and a rotating cast of Portland, Oregon scene stalwarts. As her band's Wipers-inspired name might imply, Weber is a PDX lifer, and anyone who's spent time in the last decade's DIY circuit will recognize something undeniably West Coast in Alien Boy's sound: a sharpened, focused take on the heavy guitar pop of the 1980's, chorus pedals and punishing drums the canvas for bold strokes of recollection and yearning.