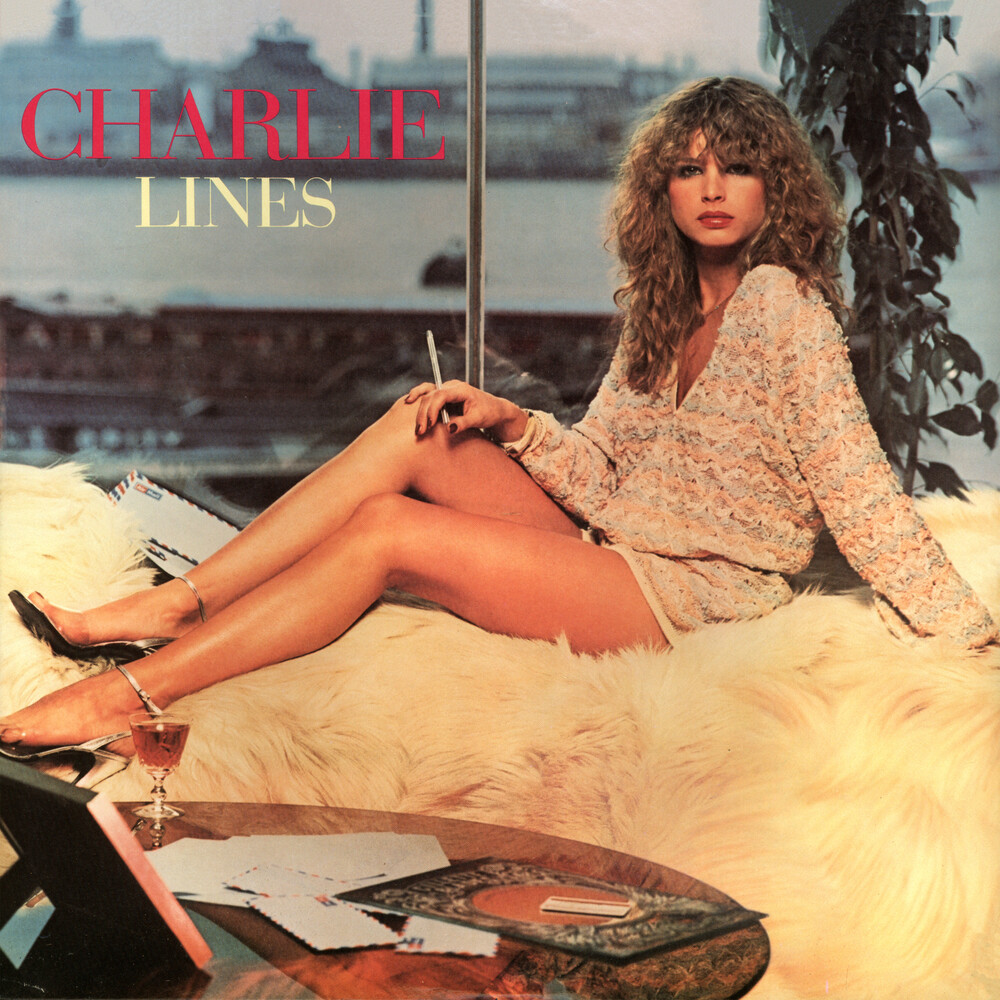 Readers of an "Cool Album of the Day" should see a pattern especially lately. What they would notice is that there is a strong tendency to feature albums of what's commonly known now as the "Americana" genre. This is been my favorite music to listen to for a number of years now. But another genre that I've long enjoyed was the sound of the slick jazz rock bands often known as the "L.A. Sound." Some great music has been produced by that well-known group of musicians from Los Angeles. I'm sure you know what I'm referring to, Toto, later period Doobie Brothers, Les Dudek, Boz Scaggs, etc. Etc. Charlie fits somewhat into that group, even though they're not from Los Angeles, nor the United States, but there lick's sound as if they were. I always got a kick out of this because so much of this band is different from what it appears to be. They've got that slick Los Angeles type sound but they're not from Los Angeles. They've lead vocalist was named John Anderson, but not Jon Anderson. And their drummer's name was Steve Gadd, but he's not that Steve Gadd. Confused? It doesn't matter, what was great about this band has always been their sound. Oh yeah and we can't forget bandmember. Eugene Organ, he of course play guitar. Well, I guess I should say not just their sound, their album covers were pretty great too. Did you hear there was a new Charlie album? If there was, you had to at least walk to the 'C' section of your record store to check it out. We'll at least we guys did. What were the well-known songs on this album? There are actually quite a few of them, the first being the opening track "She Love's to be in Love." Others that you probably knew were "Life's So Cruel, " "L.A. Dreamer" and "Out of Control." Well those got decent amount of airplay the one that might have received the most was a song that shows how long ago this album was a hit, that would be "Watching T.V." Just give a quick read to some of these classic lyrics. Watching T.V. - the American shows / Watching T.V. - with those super heroes... ... I wanna be like Starsky & Hutch, and those Sweet Charlie's Angels say 'Look, but don't touch'... ... And I dig Harry-O and Steve Austin, well, he's never been beat I wanna be like the bionic man..... Oh, I love Star Trek, Captain James Kirk, he's the Master of Space / And there's Scott's flight deck, beams the crew down to another strange place. Watching T.V. - the American shows / Watching T.V. - with those super heroes / Watching T.V. - and I'm gonna be someone just like them someday.