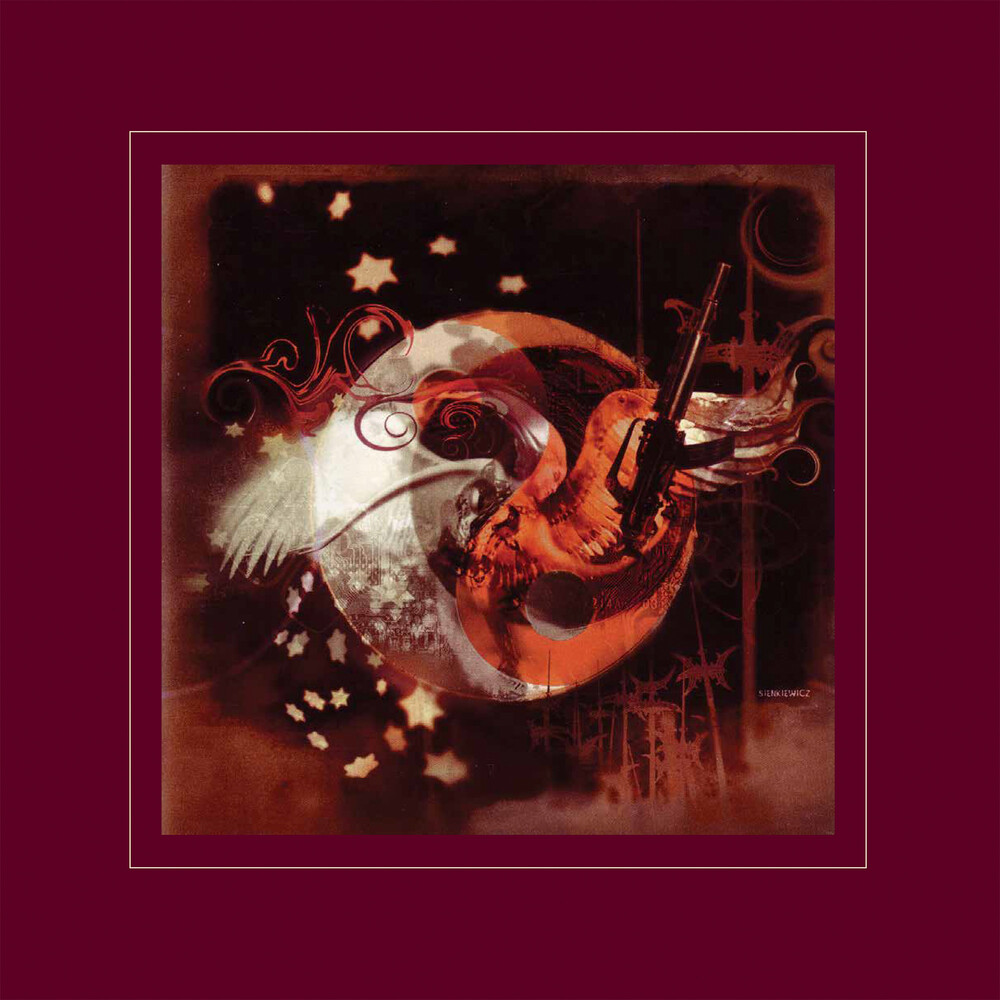 Simultaneously looking back and forward in his music development, Bruce Cockburn's twentieth album The Charity of Night represents a shift from his earlier folk influenced song writing of his previous works, and returns to his jazz-inflected focus. Never before released on vinyl, this album was one of those included in his now sold-out limited-edition 50th Anniversary box set from 2020, and was selected by fan demand to be released on it's own. The album has a cohesive theme of reflection and memory that runs throughout, and is one of his most personal and revealing albums as Cockburn recalls events of his past, taking stock and coming to grips with each. This radio loved "Night Train", but the centerpiece of the album is the title song, the realization that "The Charity of Night" provides refuge and peace from the harsh realities exposed in the cold hard light of day. Musically the album has Cockburn's core backing players of this era: solid bass and drums provided by Rob Wasserman and Gary Craig. Guest Gary Burton provides shimmering vibraphone on three songs, and other guests include Bonnie Raitt, Ani DiFranco, Jonatha Brooke, and Patty Larkin. Acclaimed by fans and critics alike, this album is an essential part of the Cockburn catalog.