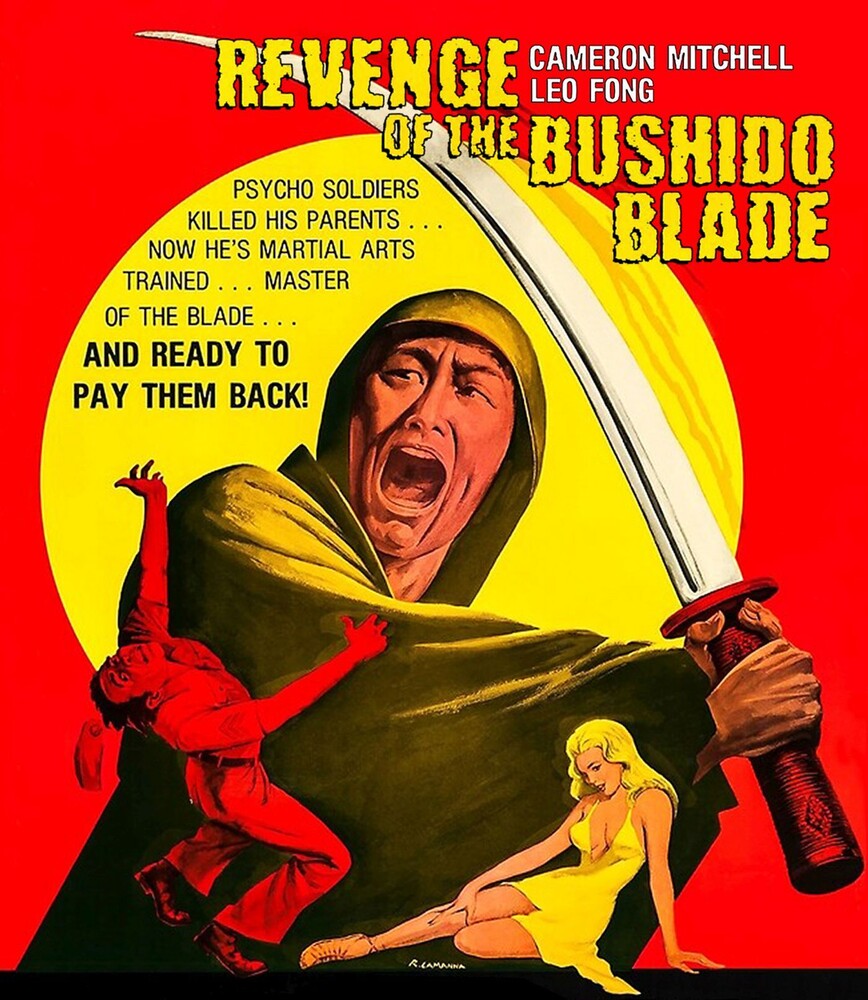 Revenge of the Bushido Blade (aka The Last Reunion)
Format: Blu-Ray
New: Not on Hand, Let us get it for you
Wish

1945: the Philippines. Several members of a platoon of American soldiers not only kill a Japanese general, but also assault and murder his wife. The couple's son, Kimon, witnesses these ghastly events and vows revenge. Thirty-three years later the platoon get back together in Manila for a reunion. The adult Kimon also shows up to pick off the platoon members who butchered his parents one by one.Starring martial arts legend Leo Fong (Low Blow, Kill Point) and cult film legend Cameron Mitchell (Nightmare in Wax). Previously unseen uncut version presented in a new 4K scan from original 35m camera negative.