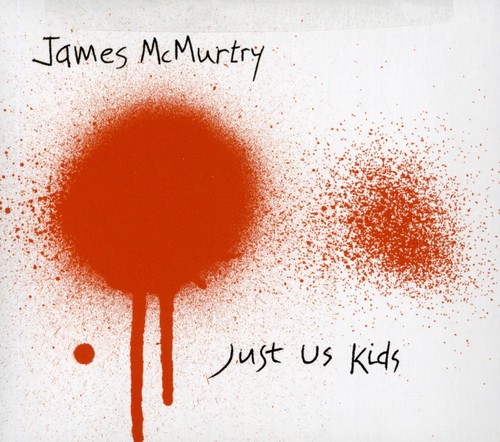 Just Us Kids
Artist: James McMurtry
Format: CD
New: Not on Hand, Let us get it for you
Wish

Acclaimed singer/songwriter James McMurty returns with JUST US KIDS, his ninth album and follow up to 2005's Americana Album of the Year winner, CHILDISH THINGS. James has long been known as a fine, fiery storyteller and in recent years has also received nationwide attention for his role as a musical activist. With songs like "Cheney's Toy" and "God Bless America," McMurty picks up where he left off with his controversial anthem and 2005 Americana Song of the Year, "We Can't Make It Here" the self-produced JUST US KIDS varies widely in texture and instrumentation showing that McMurtry has developed skills as a producer to match his song craft. Guest appearances on the album include the Faces' Ian McLagen, Timbuk3's Pat Macdonald, Austin singer/songwriter John Dee Graham and Grammy-nominated Louisiana rocker, C.C. Adcock.