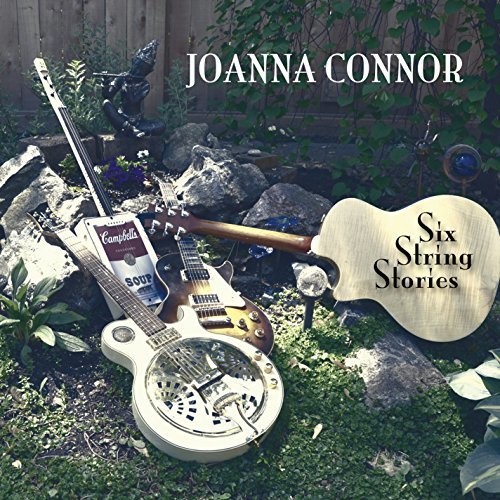 M.C. Records is thrilled to welcome back The Queen of Blues/Rock guitar Joanna Connor to the label. Six String Stories was released internationally on August 26th 2016, her first in 14 years. Six String Stories is the one that the fans who pack her hometown gigs have been waiting for. You'll still hear the scorching solos-but there's more to Joanna Connor than that. The disc's ten tracks include tastes of gospel, rock, soul, and funk; all with this gutsy singing and heartfelt playing that have always been her trademarks. Connor wrote eight tracks on Six Strings Stories with Marion Lance Lewis, a mainstay of her live band.
back to top