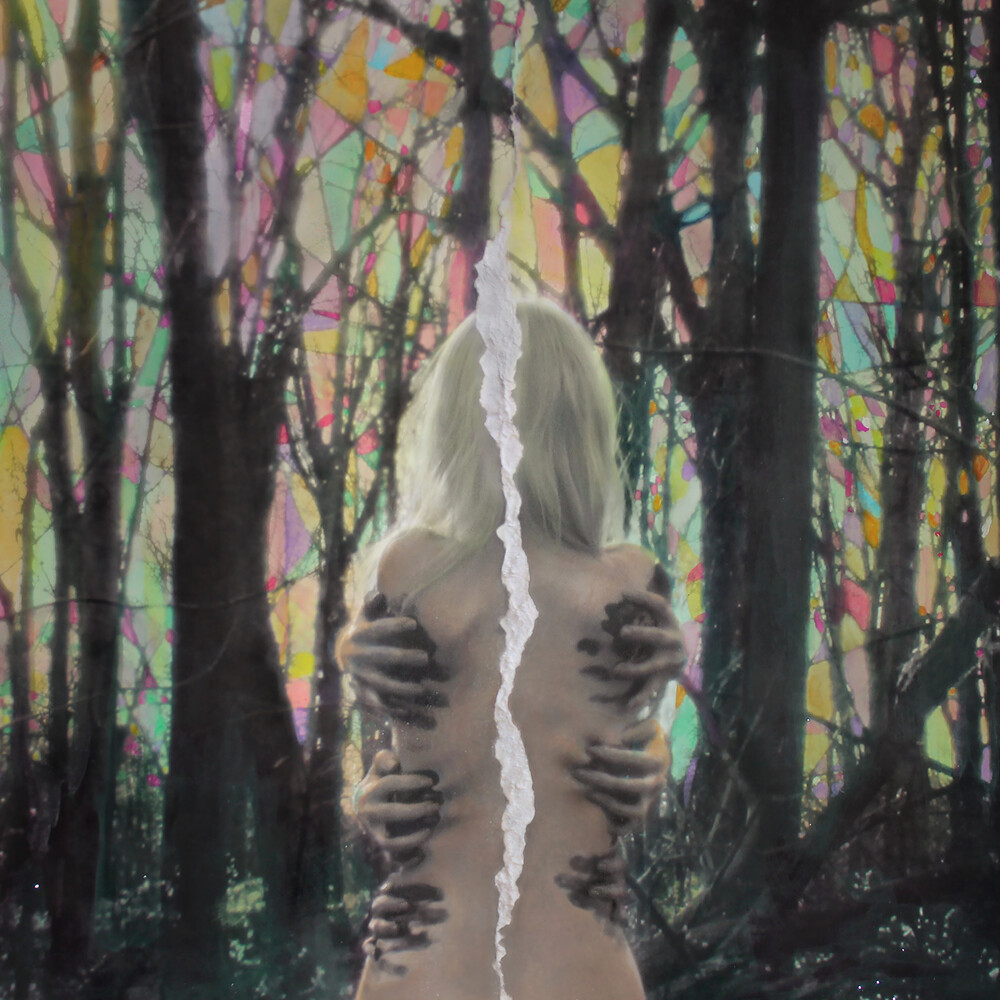 Vinyl LP pressing. Formed on New Years Day in 2010, Niights began writing and recording their full-length, Whisper, which was self-released in 2013. Lyrically, Whisper tackled topics of substance abuse, domestic violence, and heartache, as well as some of Jenna Fournier's coming-of-age experiences from growing up in Las Vegas. The result was a heartfelt album full of poignant words that channeled the spirit of 90's shoegaze and ethereal dream-pop. Whisper then started selling world-wide, and soon landed them a distribution deal with the Japanese record label, 2670 Records. Following two international tours along with regional touring in the midwest, Niights was soon picked up Sun Pedal Recordings who issues their long awaited sophomore album, Hellebores which finds the band poised to take their music to the next stage.