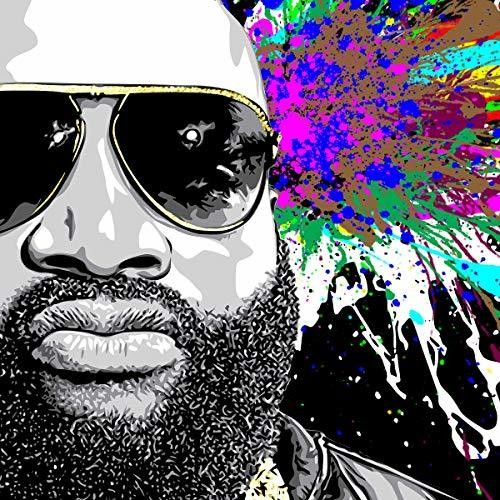 Mastermind [LP]
Artist: Rick Ross
Format: Vinyl
New: Not on Hand, Let us get it for you
Wish

Double vinyl LP pressing. 2014 release, the sixth album from Hip Hop superstar featuring guest appearances from Jay Z, Meek Mill, and Lil Wayne. After launching Maybach Music Group and signing artists like Meek Mill and Wale, the hottest MC in the game released the most anticipated album of 2012, God Forgives I Don't which sold 220,000 copies in it's first week, becoming his fourth #1 Soundscan debut and his biggest first week sales to date. At the 2012 BET Hip-Hop Awards, Rick Ross was named MVP Of The Year. In 2013 he continued to supply the streets with heat, featured on some of the year's hottest Hip Hop albums including Jay-Z's Magna Carta Holy Grail, Wale's The Gifted, and dozens of other projects.