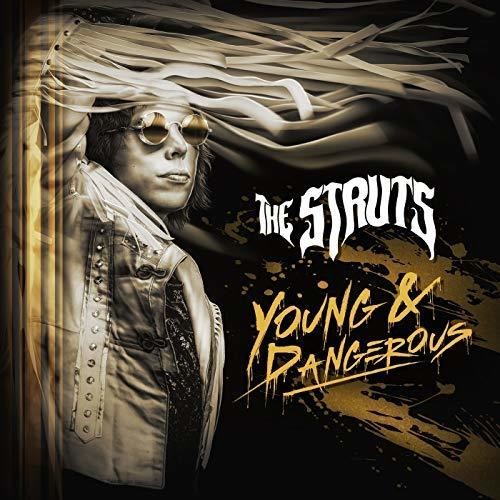 Young & Dangerous [LP]
Artist: The Struts
Format: Vinyl
New: Not on Hand, Let us get it for you
Wish

British glam-rockers The Struts return with their sophomore album, Young & Dangerous, four years after the release of their debut. Having recently wrapped up a tour with the Foo Fighters and announced their own headlining tour, the band now releases an album that proves it has no intention of slowing down. Pulling from influences like Queen, The Killers and The Strokes, Young & Dangerous showcases how The Struts have developed as a band and begun to carve out their own place.