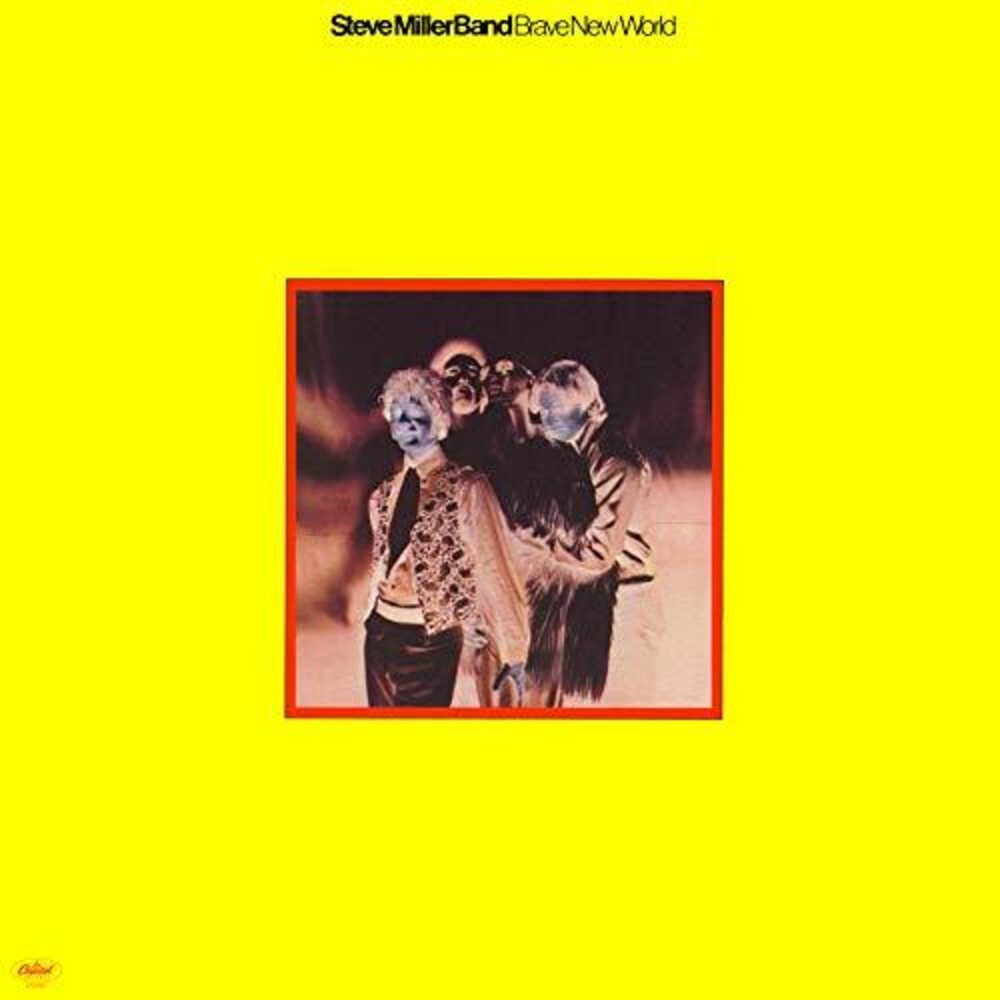 Limited 180gm yellow colored vinyl LP pressing. Brave New World is the third album by Steve Miller Band, released in 1969. It is the band's first album following the departure of founding members Boz Scaggs and Jim Peterman, with Ben Sidran replacing Peterman on keyboards. The track "My Dark Hour" featured Paul McCartney (credited as Paul Ramon) on backing vocals, drums, guitar and bass guitar, and he performed additional backing vocals on "Celebration Song". "My Dark Hour" was recorded in a late-night session on May 9, 1969 after an acrimonious argument between McCartney, John Lennon, George Harrison and Ringo Starr over signing a contract appointing Allen Klein as The Beatles' financial manager. Lennon, Harrison and Starr walked out, while McCartney remained at Olympic Studios. Miller was the only member of the band to attend the session, and the song emerged from him and McCartney jamming.