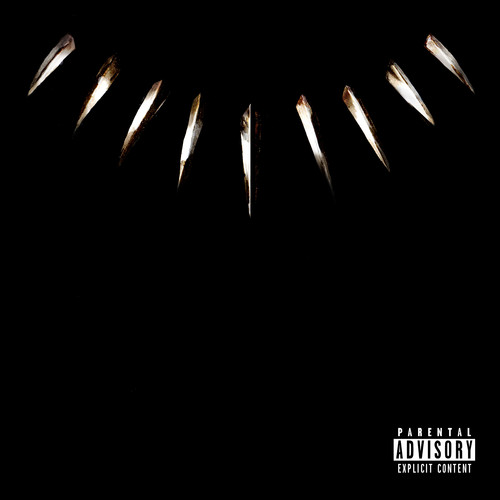 Black Panther: The Album [Soundtrack]
Artist: Various Artists
Format: CD
New: Not on Hand, Let us get it for you
Wish

Original soundtrack to the 2018 motion picture. This release, which features music from and Inspired by the film, is produced by Kendrick Lamar and Anthony "Top Dawg" Tiffith. Includes "All the Stars" by SZA and Lamar. Black Panther is based on the Marvel Comics character of the same name, produced by Marvel Studios and distributed by Walt Disney Studios Motion Pictures. The film is directed by Ryan Coogler from a screenplay by him and Joe Robert Cole, and stars Chadwick Boseman as T'Challa / Black Panther alongside Michael B. Jordan, Lupita Nyong'o, Danai Gurira, Martin Freeman, Daniel Kaluuya, Letitia Wright, Winston Duke, Angela Bassett, Forest Whitaker, and Andy Serkis. In Black Panther, T'Challa returns home as king of Wakanda but finds his sovereignty challenged by a long-time adversary in a conflict that has global consequences.