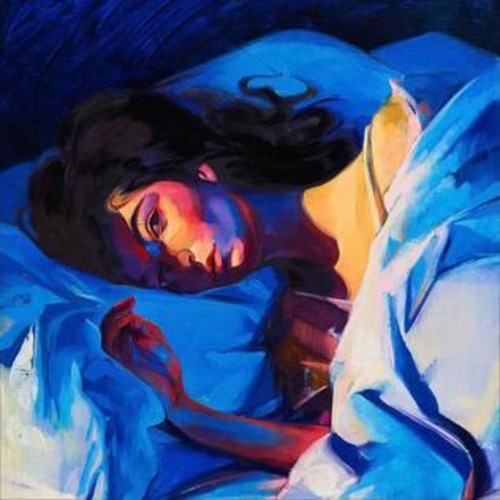 Melodrama [Clean]
Artist: Lorde
Format: CD
New: Not on Hand, Let us get it for you
Wish

Following LORDEs highly-anticipated return with the new single Green Light, the singer sets the release of her second full-length album Melodrama for June 16 via LAVA/Republic Records. Melodrama includes the brand new track Liability, produced by Lorde and Jack Antonoff, and the current single Green Light, produced by Lorde, Jack Antonoff, and Frank Dukes. Green Light immediately launched the GRAMMY® Award-winning singer to the top worldwide trending topic on Facebook and Twitter, amassing an incredible 2 billion impressions on Twitter alone within its first 24 hours. Rolling Stone praised her return single as a reflection of her own emerging adulthood and The FADER declared the track as a true pop anthem made for both earbud strutting and the club. Pitchfork named Green Light best new track, concluding the euphoria of Green Light is a new look for this 20-year-old who first appeared as a shadowy teenaged mystic. She doles it out carefully, true to her inability to find closure. But when it hits, she is radiant.