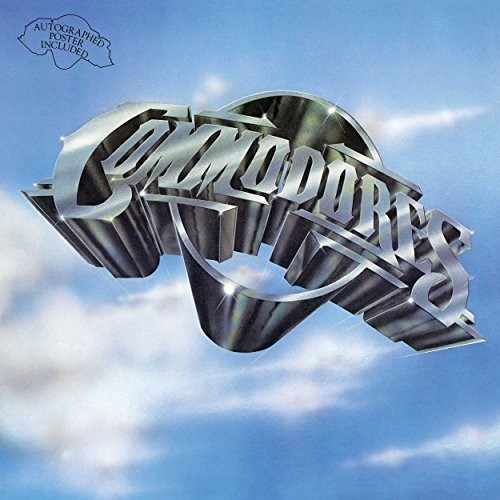 Commodores [Reissue]
Artist: Commodores
Format: Vinyl
New: Not on Hand, Let us get it for you
Wish

Vinyl LP pressing. Commodores is the self-titled fifth studio album by the Commodores, released in 1977. The album included massive Top 5 singles such as 'Brick House' and 'Easy', moving the band into the pop mainstream. The band employed a variety of musical styles for the album, highlighted by the popular anthem "Brick House". With Walter Orange's squeaking/growling voice on the lead, and Ronald LaPread's roundtone bassline, this track peaked on the U.S. Hot 100 at #5, and the U.S. R&B Chart at #4. As their second single, "Brick House" helped to propel the Commodores into the spotlight as a leading R&B act. In contrast to "Brick House", "Easy" is a pop-soul ballad with mellow vocals by Lionel Richie with a Southern country twist. "Zoom" is one of the Commodores' best known tunes, despite not being released as a single in the US. It reached #38 on the UK singles chart.