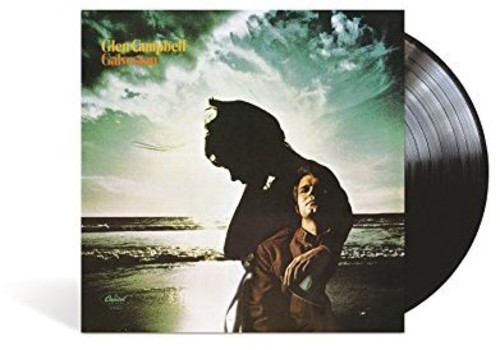 Glen Campbell teamed up with Jimmy Webb again for two hits on his next album, Galveston, released in 1969. The title track returned to No.1 and the duo logged another hit with 'Where's the Playground Susie.' Campbell's last platinum-selling album of his late-1960s run arrived as Campbell began to host his own television variety show, 'The Glen Campbell Good Time Hour.'