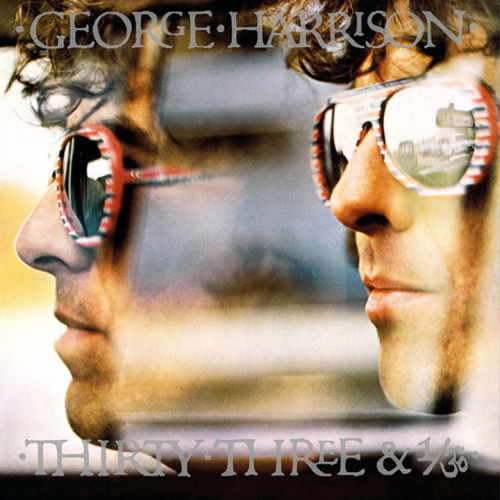 Thirty Three & 1/3 [LP]
Artist: George Harrison
Format: Vinyl
New: Not on Hand, Let us get it for you
Wish

Thirty Three & 1/3 is the seventh studio album by English musician George Harrison, released in November 1976. It was the first album release on his Dark Horse record label. Harrison recorded Thirty Three & 1/3 at his Friar Park home studio, with production assistance from Tom Scott. Other musicians on the recording include Billy Preston, Gary Wright, Willie Weeks, David Foster and Alvin Taylor. The title for the new album reflected his age at the time of recording, as well as the speed at which the vinyl LP would play on a turntable. Rolling Stone described the album at the time as Harrison's 'strongest collection since his solo debut.'