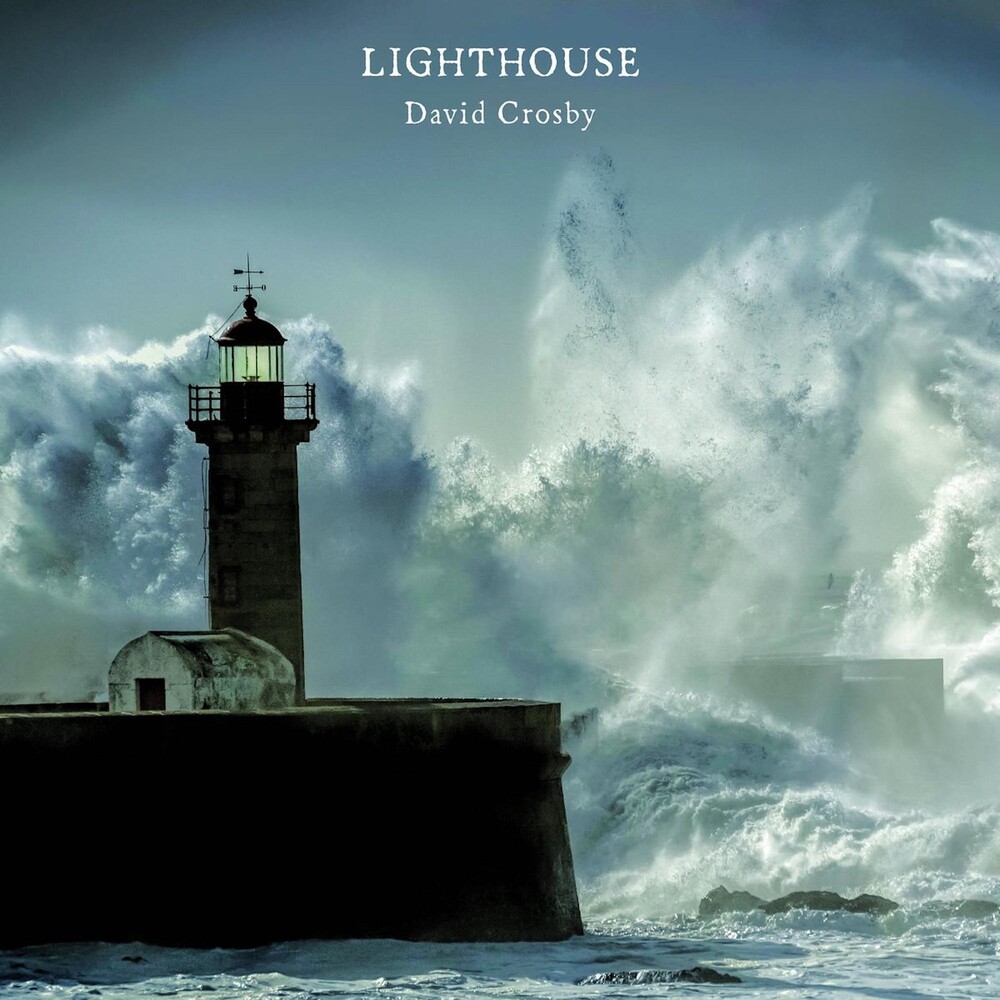 Lighthouse
Artist: David Crosby
Format: CD
New: Not on Hand, Let us get it for you
Wish

Lighthouse is an intimate, stripped-down set that highlights David Crosbys instantly recognizable voice, incisive songwriting, and incomparable guitar work. The palpable joy in the 9-song collection captures the iconic artist in an unexpected burst of inspiration. For Lighthouse, Crosby received an able assist from Michael League, the bandleader/bassist for Snarky Puppy who executive produced and co-wrote much of the album with Crosby.

Lighthouse features a rare economy of sound, filled primarily by David Crosbys voice and guitars, and Michael Leagues bass. Theres a sparse, unvarnished quality to the tracks that allows the songs breathing room and for the full emotional weight of the lyrics to emerge, unencumbered by extraneous instrumentation.

On album opener, Things We Do For Love, written for his wife Jan, Davids vocals reflect a poetic tenderness. On Paint You A Picture, a cinematic tale of romantic regret co-written with Marc Cohn (Walking In Memphis), they are filled with remorseful resignation.

The longtime social activist lands his political punches as he bitingly condemns the craven politicians who send other peoples children to war on Somebody Other Than You, and compassionately reminds us that we are all the same on Look In Their Eyes, a poignant tale about the Syrian refugee crisis.

Particularly striking on Lighthouse is Davids piquant guitar playing, which is as inventive as always, but never flashy. By turns gentle and caustic, his work here surprised even him as he discovered new tones.